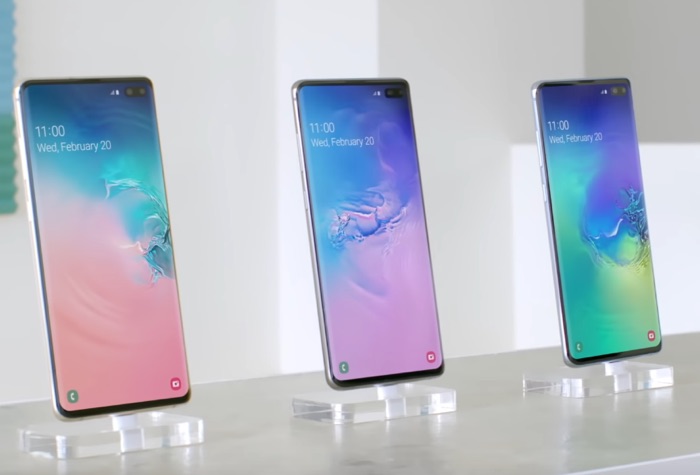 The Samsung Galaxy S10 range of smartphones launched last Friday and to celebrate the launch Samsung Malaysia decided to send their new flagship smartphone into space.

10 units of the Samsung Galaxy S10 smartphone were sent into space and this can be seen in the video below.

The handset were used to take a number of photos of the earth when they were in space, the devices were sent to 80,000 feet.