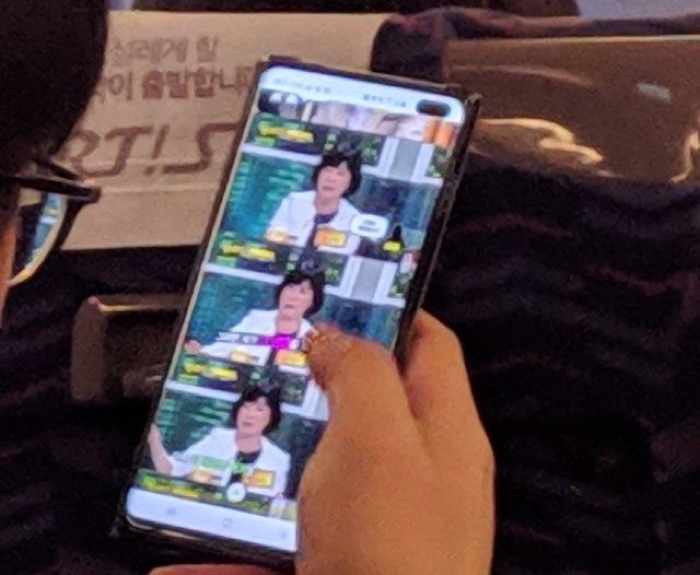 It looks like we may have an actual photo of the new Samsung Galaxy S10 Plus smartphone, the picture above and below was posted on Reddit and it shows us Samsung’s new flagship smartphone.

As we can see from the photos the display on the Galaxy S10 Plus has a cutout on the right side of the display, the shape of the cutout suggests that the handset will come with dual front facing cameras for Selfies. 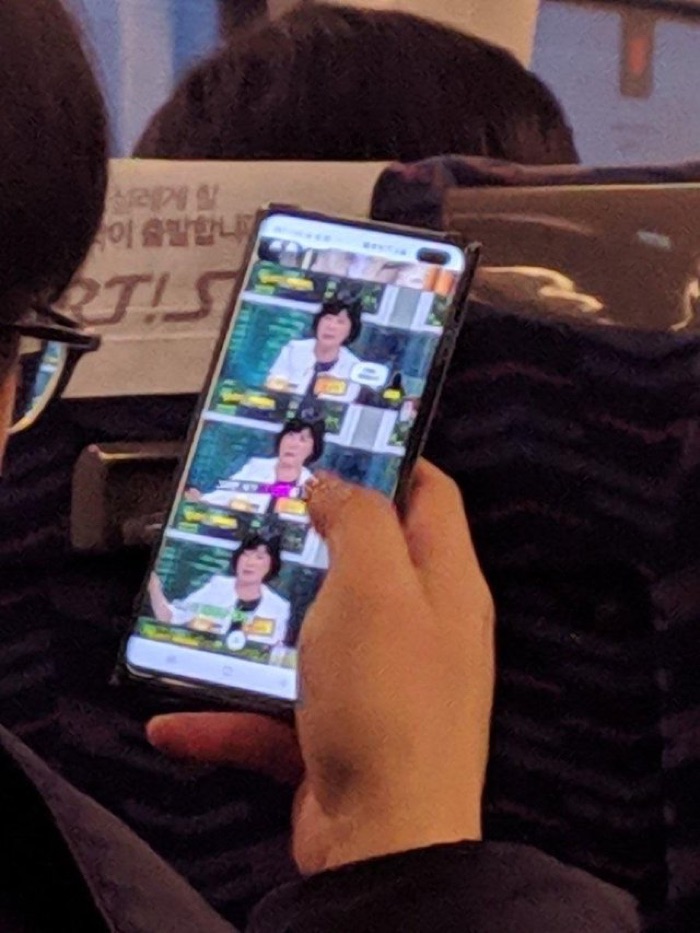 Samsung are also expected to launch a 5G version of the device, it is not clear as yet on whether this handset will launch at the same time.