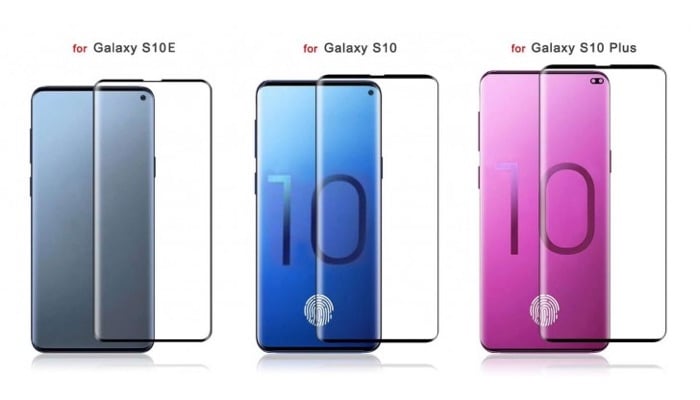 Samsung will launch a number of different versions of its Galaxy S10 smartphone, one of them will be called the Samsung Galaxy S10 E, this is the name Samsung will use for the handset that was previously expected to launch as the Galaxy S10 Lite.

Previous rumors has suggested that the new Galaxy S10 handsets would be announced at Mobile World Congress which takes place between the 25th and 28th of February. We heard earlier today that Samsung will launch the handsets a week earlier around the 18th of February at their own press event.