Samsung’s new Galaxy S III Android smartphone will go on sale here in the UK in a couple of weeks, with the various mobile carriers, and now we have some information on the SIM free Galaxy S III.

The guys over at Unlocked Mobiles just dropped us an email to let us know that they will have the SIM free Galaxy S III in stock from the 30th of May, and it will be available in white or blue with 16GB of storage for £549.98 including taxes. 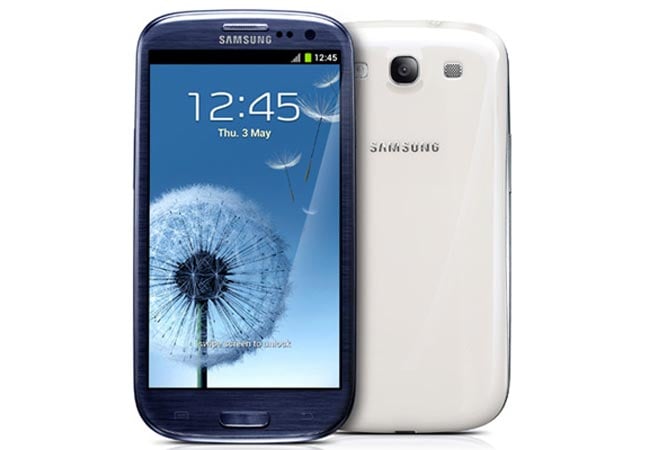 The Samsung Galaxy S III will come with a 4.8 inch HD Super AMOLED display with a 1280 x 720 pixel resolution processing is provided by a 1.4GHz quad core Exynos processor and it comes with  a 1.9 megapixel camera up front for video chat and a rear facing 8 megapixel camera, plus NFC, WiFi, GPS, Bluetooth 4.0.