Samsung has released a new video showing the design process behind their Galaxy S III smartphone, and the components that are required to create a state-of-art touchscreen smartphone.

To re-cap the Galaxy S III smartphone is equipped with a 4.8 inch HD Super AMOLED touchscreen, sporting a HD 720p display resolution of 1280 x 720 pixels, and is available in either Marble White or Pebble Blue in either 16 GB or 32 GB versions. 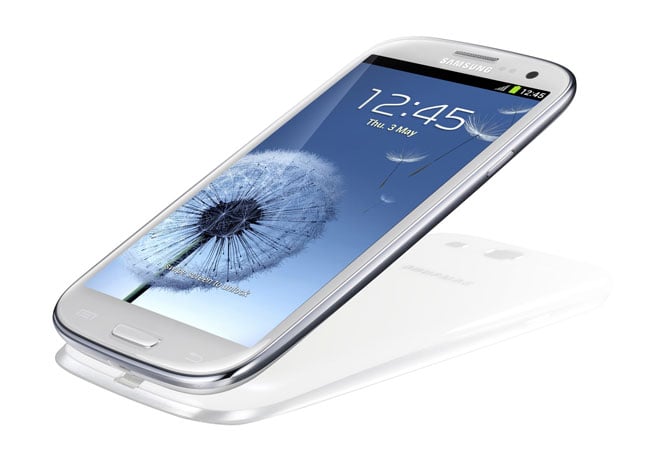