Samsung recently announced their new Galaxy S III smartphone, and here is something we missed in the announcement, Samsung has teamed up with Dropbox and owners of the Galaxy S III will get 50Gb of Dropbox storage.

Owners of the device will get 50GB of free Dropbox storage for a period of two years, and the free storage will become available when you register your new Galaxy S III smartphone. 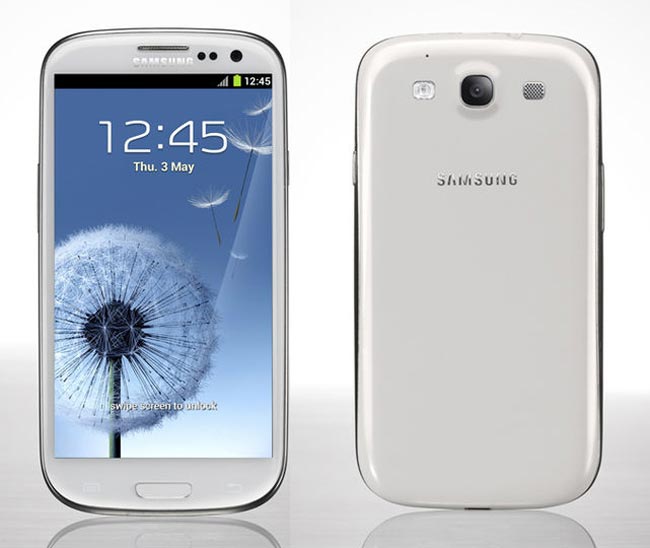 The Samsung Galaxy S III certainly sounds interesting from the specifications, this new Android smartphone will go on sale in the US in June and will be available in the UK and Europe later this month.