This is good news for Samsung who have set themselves a target of selling a total of 10 million Samsung Galaxy S II smartphones by the end of the year, and we suspect they will hit this target with such strong pre-orders of the device. 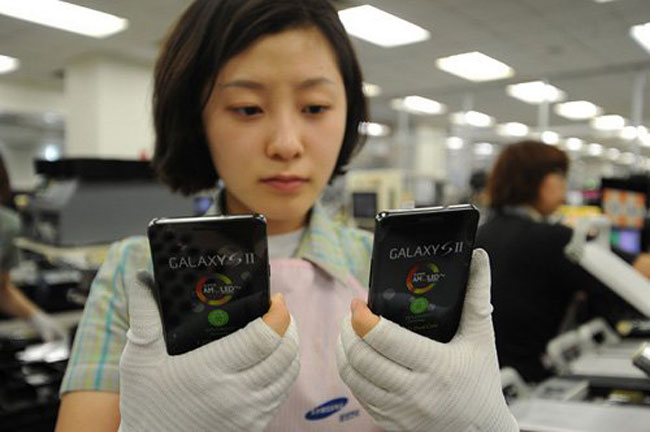 As a reminder, the Samsung Galaxy S II features a 4.3 inch Super AMOLED display with a resolution of 480 x 800 pixels, and there is also a dual core 1.2GHz processor.

There are also two cameras, with an 8 megapixel camera on the back and a 2 megapixel camera on the front for video chat, it can record and playback Full HD video in 1080p at 30 frames per second, plus A-GPS, Bluetooth 3.0, USB 2.0, 802.11 a/b/g/n WiFi and optional NFC, there is also DLNA plus an Accelerometer, Light, Digital Compass, Proximity, Gyroscope sensor.