Samsung launched the Galaxy Rugby Pro with US mobile carrier AT&T back in October of last year, and now the device is getting the Android 4.1 Jelly Bean update, which brings a range of new features to the device.

The Android 4.1 Jelly Bean update has been released as an over the air update for the Samsung Galaxy Rugby Pro and the update should be available for your device as of now. 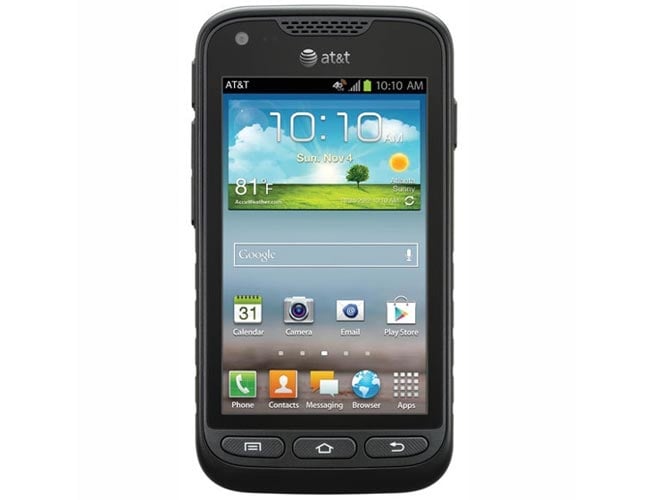 As well as adding in Google Now and Project Butter to the Galaxy Rugby Pro, the update also brings a number of bug fixes and performance enhancements, including updated performance for the handsets camera.