The Samsung Galaxy Q is rumored to feature a massive 5.3 inch Super AMOLED display, and if the report is corrected it will debut at IFA 2011 in Berlin in September. 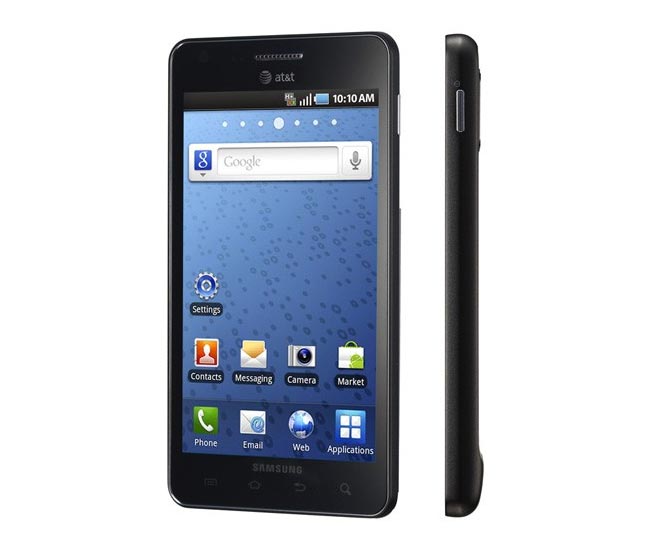 A 5.3 inch devices certainly would bridge the gap between smartphones and tablets, as soon as we get some more information we will let you guys know.

The image above is of the Samsung Infuse 4G which has a 4.5 inch display.