The Samsung Galaxy Pocket Neo is a budget Android smartphone that launched earlier in the year, the handset is now available in Australia from a range of retails with prices starting at $125 Australian dollars.

The Samsung Galaxy Pocket Neo features a 3 inch QVGA display and comes with support for HSDPA, processing is in the form of an 850MHz processor and it comes with 512MB of RAM and 4GB of built in storage. 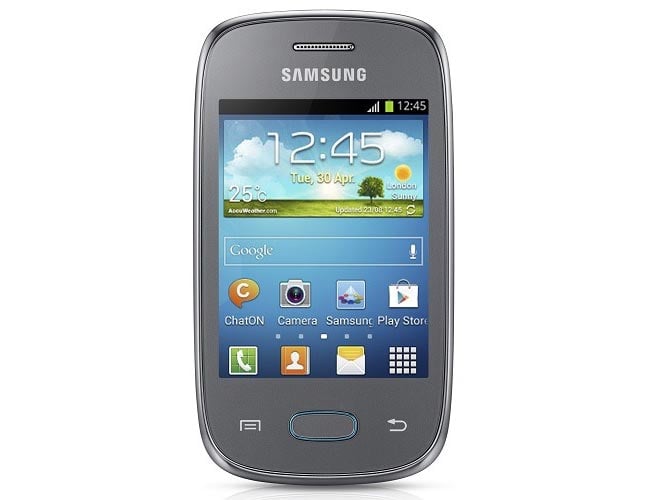 Other specifications on the Samsung Galaxy Pocket Neo include Android 4.1 Jelly Bean, Bluetooth 4.0, A-GPS and a 2 megapixel camera, the handset will also feature Samsung’s TouchWiz UI.