When Samsung officially announced the new Samsung Galaxy Note, there was some confusion on whether it would be headed to the US, and now it looks like it may be headed to US mobile carrier AT&T.

The Samsung Galaxy Note has recently received FCC approval, and it would appear that the model tested by the FCC is compatible with AT&T’s 4G network, it is due to launch in the UK later this month so we should see it in the US shortly afterwards. 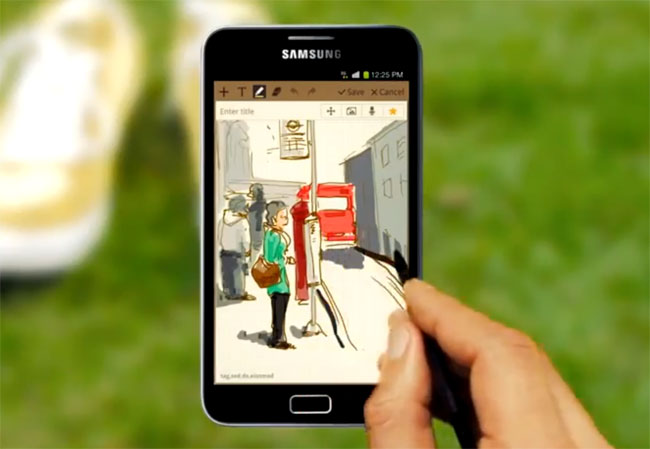 The Samsung Galaxy Note features a 5.3 inch Super AMOLED display with a resolution of 1280 x 800 pixels and will come with Android 2.3 Gingerbread.

The Galaxy Note features dual cameras with a front facing 2 megpaixel camera for video chat and a rear facing 8 megapixel camera, processing is provided by a dual core 1.4GHz processor and there is also 1GB of RAM.

As soon as we get some more information on when the Samsung Galaxy note will be available in the US we will let you guys know.