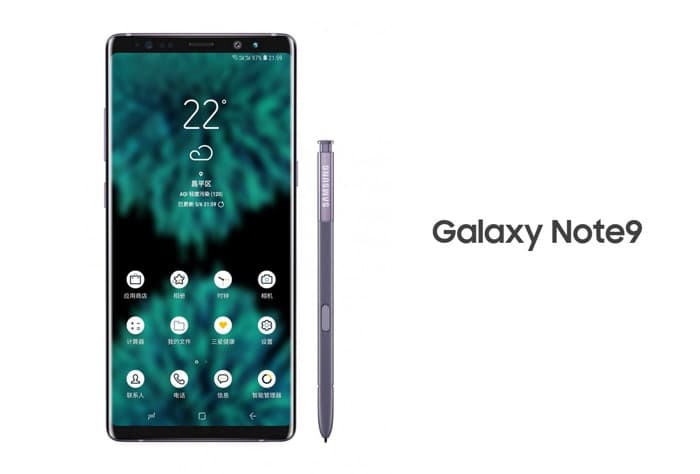 We were expecting the new Samsung Galaxy Note 9 to launch some time in August, although according to a recent report the handset may actually launch earlier than expected.

According to a new report, Samsung will launch their Galaxy Note 9 smartphone either at the end of July or at the very start of August, probably some time in the first week of August.

Last year the Samsung Galaxy Note 8 was made official close to the end of August, so it looks like Samsung is planning to launch the device a few weeks earlier than last year. This would tie in with what the company is rumored to be doing with next years Galaxy S10 and S10 Plus.

We recently heard that the galaxy S10 and S10 Plus will launch in January, the reason for this is that Samsung is planning to launch their foldable smartphone at Mobile World Congress in February of next year.

The Galaxy Note 9 is rumored to have a similar design to the Note 8, the handset will apparently come with a 6.4 inch display that will feature a QHD+ resolution. Other rumored specifications include a Qualcomm Snapdragon 845 or Samsung Exynos 9810 depending on the region.

The handset is rumored to come with dual 12 megapixel cameras like the Galaxy S9 Plus and it will apparently have a larger battery than the Note 8.