Samsung has released a software update for their Samsung Galaxy Note 8.0 tablet, the update has been released to owners of the device in Germany, and the update is available for the 3G version of the tablet.

The Samsung Galaxy Note 8.0 software update is around 174MB in size and it is available over the air and through Samsung’s Kies software updating tool, it comes with the update number N5100XXBMF1. 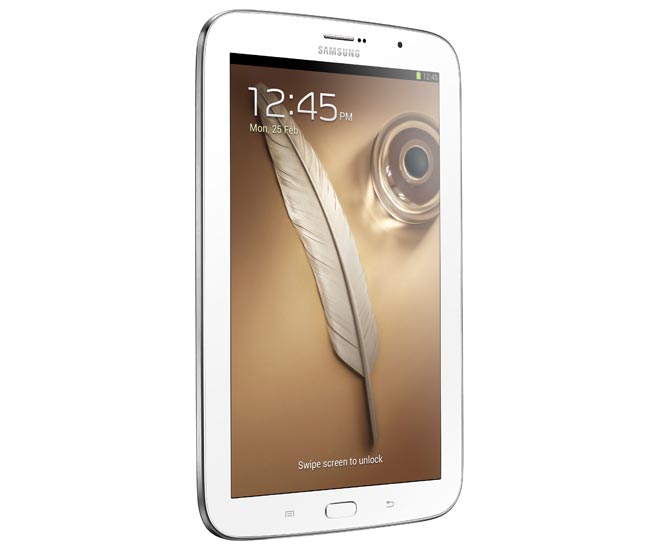 The update keeps the Samsung Galaxy Note 8.0 on Android 4.1.2 it brings a number of stability improvements to the device and also a transparent notification bar and some other features.