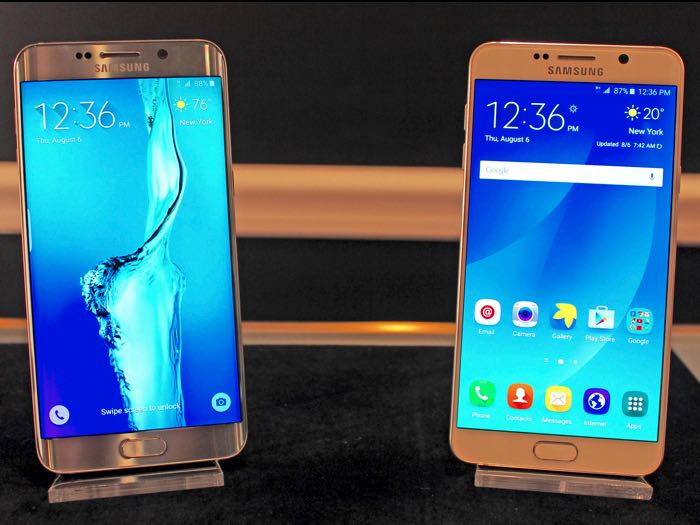 We are expecting the next Galaxy Note to launch as the Samsung Galaxy Note 7, the current one is the Galaxy Note 5 and Samsung are rumored to be skipping the Note 6 name.

Now a reference to the Samsung Galaxy Note 7 with the model number SM-N930F has appeared on Samsung’s website, you can see the UAProf for the device here.

There are rumored to be two versions of the handset launching a standard Note 7 and a Note 7 Edge with a curved edge display.

Both devices are rumored be powered by an overclocked version of the Snapdragon 820 which is expected to launch as the Snapdragon 823 and the handsets will come with 6GB of RAM and there may be a 256GB storage option. The handset is also rumored to come with an Iris Scanner and could be one of the first handsets to launch with this technology.

The new Samsung Galaxy Note 7 is expected to have a 5 megapixel front camera and a 12 megapixel rear camera, both devices will feature a QHD display.

Samsung are rumored to be launching their new handsets in August and there is a possibility that it will be made official on the 2nd of August.