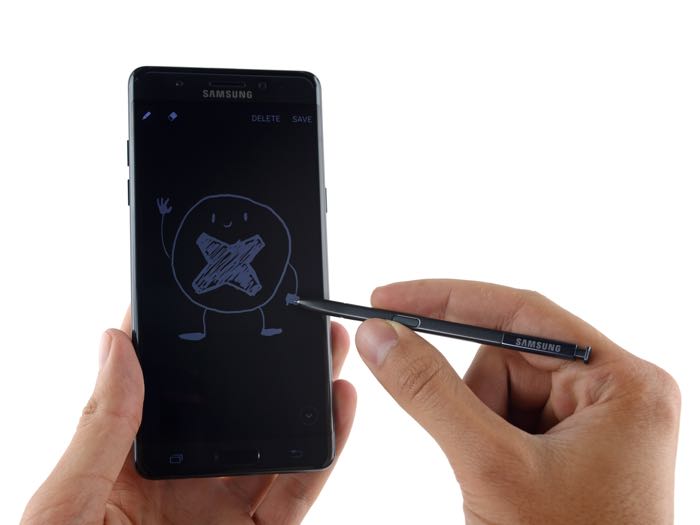 The Samsung Galaxy Note 7 launches in the US today and the guys from iFixit have already managed to get their hands on the device and have taken it apart.

As with all of these iFixit teardowns the device is measured on a scale of 1 to 10 for how easy it is to repair, 1 is the most difficult to repair and 10 is the easiest.

The new Samsung Galaxy Note 7 only managed to score 4 out of 10 on the iFixit repair index, this means that the device is quite difficult to repair. 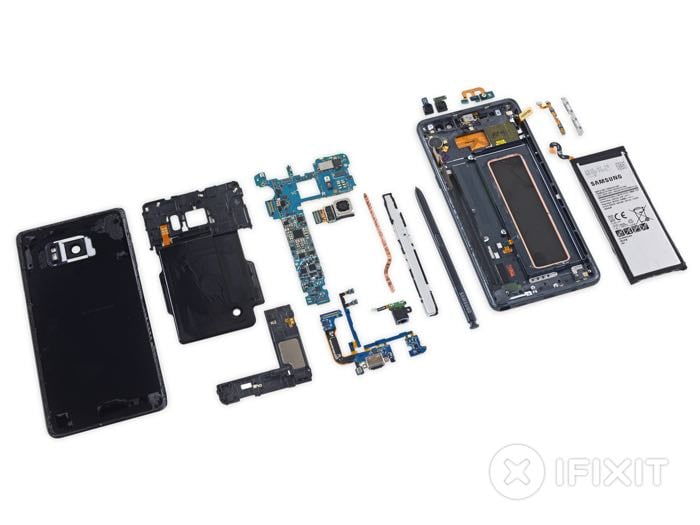