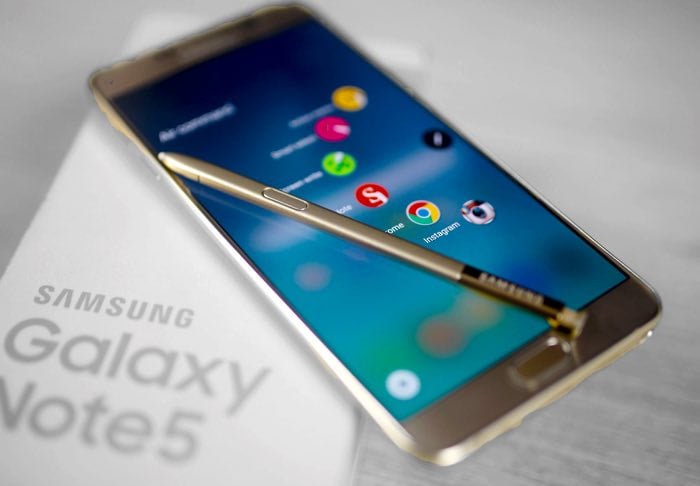 Previous rumors have suggested that the new Samsung Galaxy Note 6 will be powered by a Qualcomm Snapdragon 820 processor although according to a recent report the handset will feature a Snapdragon 823 processor.

The Snapdragon 823 processor is apparently a version of the 820 with a higher clock speed and Samsung may also offer their Exynos 8990 as another processor option on the Note 6.

Previous rumors have suggested that the handset will be equipped with 5.7 inch display that has a 4K Ultra HD resolution, the device will apparently come with 6GB of RAM and a choice of expandable storage options.

We also heard previously that Samsung would use the cameras for the S7 and S7 Edge in their Note 6 handset, this would include a 5 megapixel front camera and a 12 megapixel rear camera.

The new Samsung Galaxy Note 6 is also expected to be dust and waterproof and it will apparently come with an IP 68 rating like the S7 and S7 Edge.

Samsung are also expected to launch their new Note 6 earlier than previous years, the company is looking to release the handset in July, a couple of months before Apple launches its iPhone 7 and iPhone 7 Plus.

As soon as we get some more information about the new Galaxy Note 6, including some photos of the device and also confirmation of the specifications, we will let you guys know.