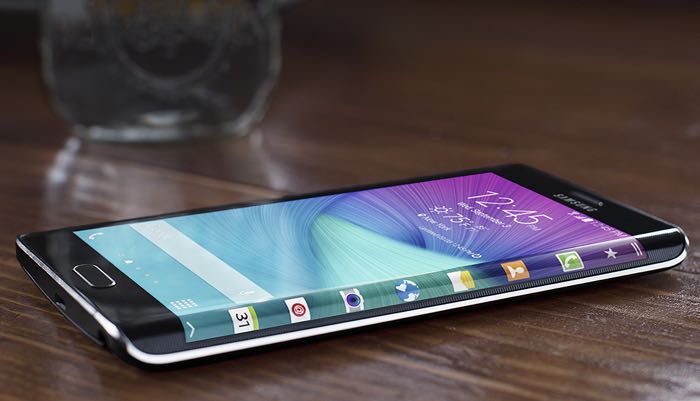 We have already seen some cases for the new Samsung Galaxy Note 5 and now some 3D CAD renders of the handset have been leaked.

The 3D Cad renders of the Samsung Galaxy Note 5 can be seen in the video below which was released by @onleaks and they show the design of Samsung’s new flagship.

The handset is said to share a similar design to Samsung’s Galaxy S6 and the device will also use premium materials like the S6 and S6 Edge.

The new Galaxy Note 5 is rumored to come with a 5.7 inch Quad HD display with a resolution of 2560 x 1440 pixels and the handset will be powered by a new processor which features the CPU, GPU, RAM and LTE modem on one chip, the Samsung Exynos 7422.

The handset will apparently come with 4GB of RAM and a range of fixed storage options from 32GB up to 128GB, there is the possibility that Samsung may launch a 256GB model of the device.

Other specifications on the handset are rumored to include an 8 megapixel front facing camera and a 20 megapixel rear camera. The new Samsung Galaxy Note 5 is rumored to go on sale some time in September, as soon as we get some more details about the device, we will let you guys know.