The Samsung Galaxy Note 3 has launched in the UK today, the handset is now available in 140 countries and it will launch in the US on the 2nd of October.

The Samsung Galaxy Note 3 is available from a range of retailers in the UK, which include Amazon, the Carphone Warehouse, Phones 4U, and various mobile carriers, which include O2, EE and Orange. 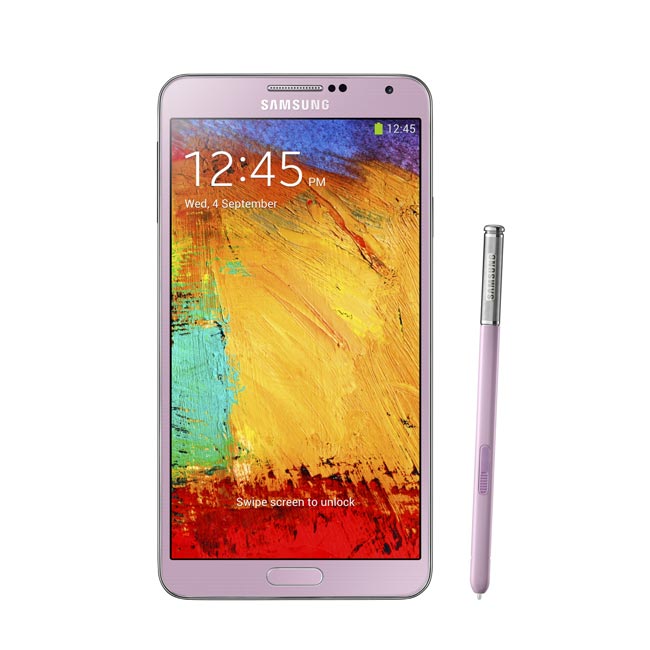 The Samsung Galaxy Note 3 is powered by a quad core Qualcomm Snapdragon 800 processor with a clock speed of 2.3GHz, it also feature 3GB of RAM

The Note 3 comes with a choice of either 32GB of 64GB of built in storage, it also features a microSD card slot that can take up to 64GB cards.