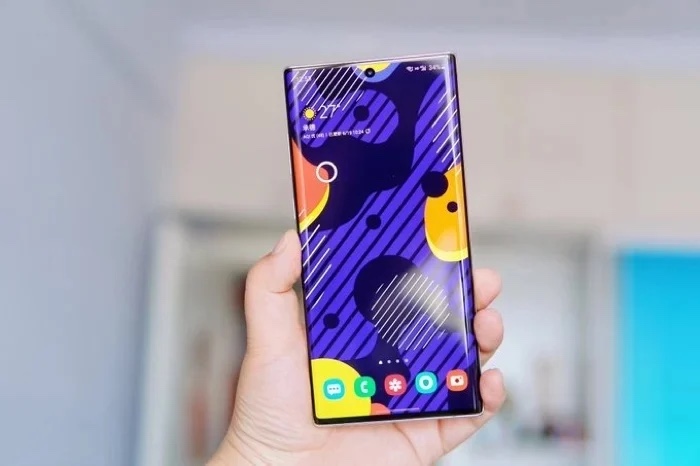 A Samsung Galaxy Note 20 Plus LTE was recently spotted at the FCC with the model number N985F, the listing also revealed that the handset will be available in single SIM and dual SIM variants.

The device will be announced at Samsung Unpacked next month, the event will take place on the 5th of August 2020 and will be an online only event.