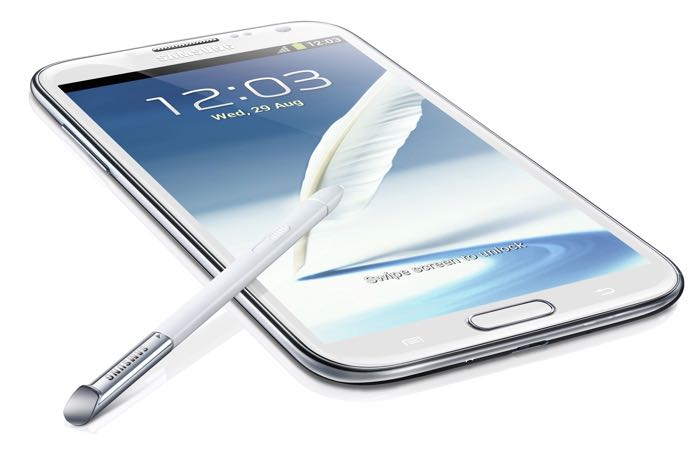 Samsung has released the Android Lollipop update for a wide range of devices and now we have details on two handsets that will unfortunately not be getting the update in the UK.

Samsung UK responded to a question on Twitter and the company said that the Samsung Galaxy Note 2 and also the Galaxy Galaxy S3 will not be getting updated to Android Lollipop, you can see the Tweet below.

@WesoLabeshnai Your welcome, have a nice day!

As yet there are no details on why Samsung has decided not to update the Galaxy Note 2 and Galaxy S3 to Android Lollipop, as soon as we get some more details, we will let you guys know.