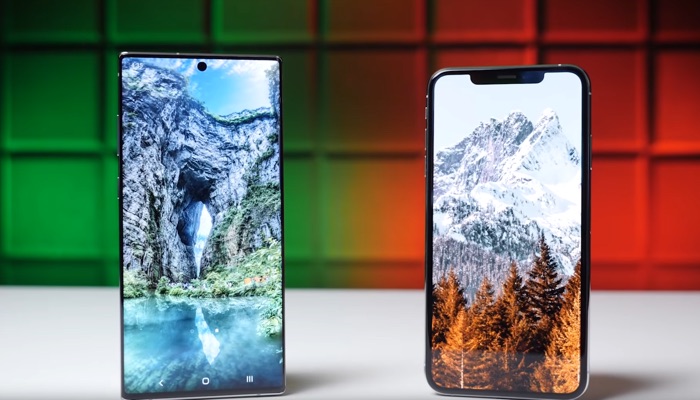 Samsung recently launched their new Galaxy Note 10+ smartphone, we recently saw a durability test of the handset and now we have a drop test video.

The video was out together by PhoneBuff and it out the new Samsung Galaxy Note 10+ up against Apple’s iPhone XS Max, lets see which one comes out best in the drop tests.

As we can see from the video, the back of both handsets broke in the first drop test, this is hardly surprising as both are made from glass, there were more cracks on the Note 10+.

Both hands took damage when they were dropped on their face, although the Galaxy Note 10+ came out better of the two handsets.

Overall in the tests the handset that came out top out of the two was the Samsung Galaxy Note 10+, it will be interesting to see if Apple makes any changes to its new iPhones this year to make them more durable.