The update is currently being rolled out to the Galaxy Note 10.1 WiFi in Germany, it looks like it is just Germany at the moment, but we suspect it will land in other European countries shortly. 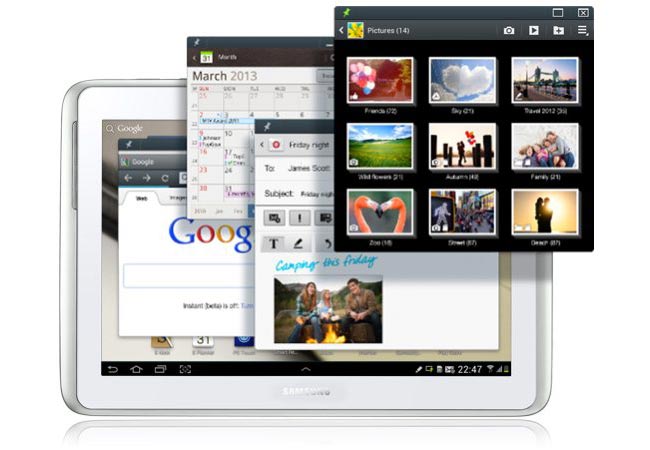 If you have received the Android 4.1.2 Jelly Bean update for the Samsung Galaxy Note 10.1 WiFi in Europe, leave a comment and let us know, also let us know which country you are in.