It looks like Samsung and Google’s flagship Android 4.0 smartphone, could be headed to another mobile carrier in the US, T-Mobile, as some references to the device have been discovered by the guys over at Cellphone Signal.

T-Mobile has yet to confirm whether they will sell the Samsung Galaxy Nexus on their network in the US, but it looks like one Samsung Android device with a 1280 x 720 display is headed to T-Mobile. 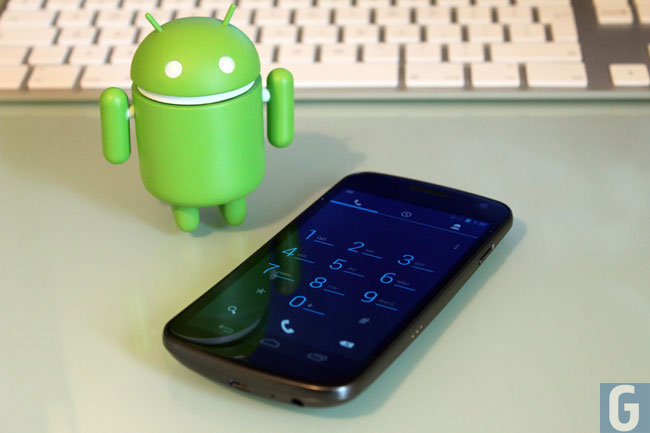 The Samsung Galaxy Nexus comes with the latest version of Google’s mobile OS, Android 4.0 Ice Cream Sandwich, and the device features a 4.65 inch HD multi-touch touchscreen display with a resolution of 1280 x 720 pixels.

Processing on the Samsung Galaxy Nexus is provided by a dual core 1.2Ghz processor, it also has 1GB of RAM and an advanced 5 megapixel camera which can record HD video in 1080p, plus a front facing HD camera for video chat that is capable of 720p video.

We don’t as yet have any confirmation from T-Mobile that the Samsung Galaxy Nexus is headed to their network, as soon as we get some more details we will let you guys know. Have a look at our Samsung Galaxy Nexus review to see what we though of Google and Samsung’s flagship Android device.