AT&T has announced that the new Samsung Galaxy Mega 6.3 will be available on their network from this Friday the 23rd of August. The handset will retail for $150 when you sign up to a new two year contract with AT&T.

The Samsung Galaxy Mega 6.3 features a dual core 1.7GHz processor and also feature 1.5GB of RAM, the device also features a microSD card slot which is capable of taking up to 64GB cards. It also features a 6.3 inch HD display with a resolution of 1280 x 720 pixels, plus Android 4.2 Jelly Bean. 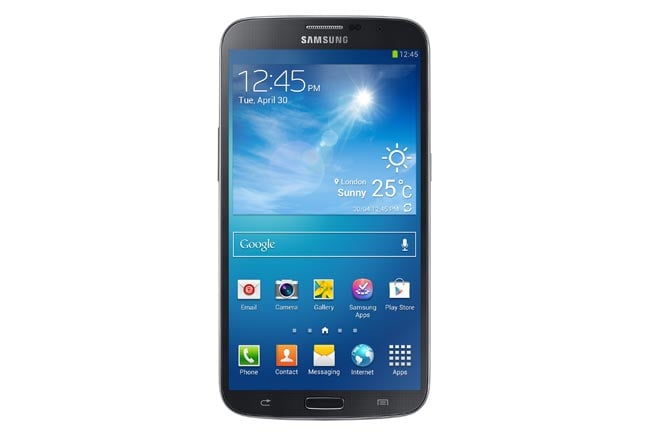 Other specifications on the Samsung Galaxy Mega 6.3 include front and rear facing cameras, up front we have a 1.9 megapixel camera for video chat, on the back of the handset there is an 8 megapixel camera which is capable of full HD video.