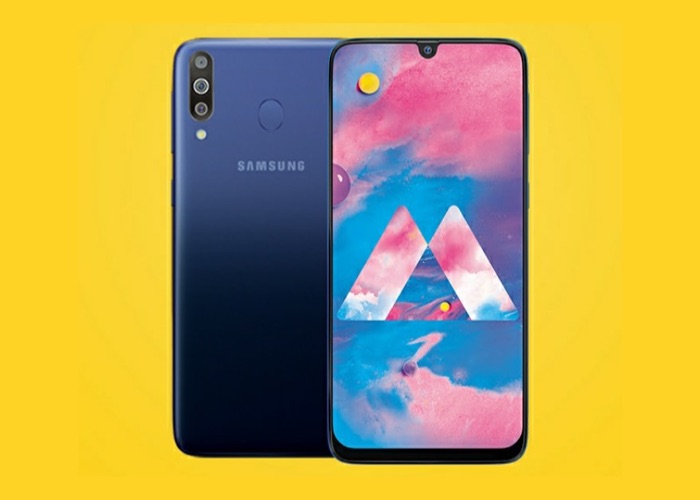 Samsung has announced that their new Samsung Galaxy M30 smartphone is now available in India, the device starts at RS 14,990 which is about $210.

Thank you all for your overwhelming response. Stay tuned for the next sale of Galaxy M30 on 12th March, 12 noon. Click here https://t.co/57ny7G2uk3 & https://t.co/ApWs8OavHH to get notified. #SamsungM30 #IM3XPOWERD pic.twitter.com/4He6R4RnR5