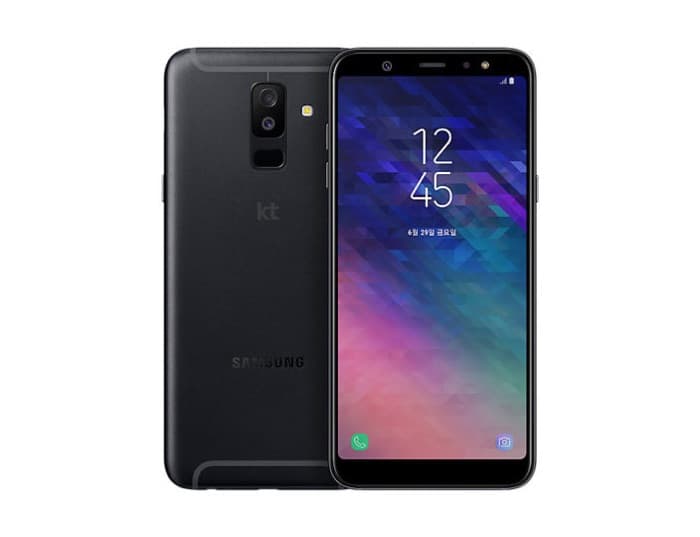 Samsung has launched a new smartphone in South Korea, the Samsung Galaxy Jean. The handset is basically a rebranded Galaxy A6+ smartphone with some minor changes.

The Galaxy Jean comes with a 6 inch display with a FHD+ resolution of 2280 x 1080 pixels, the handset is powered by a 1.8GHz octa core processor.

The Samsung Galaxy Jean also comes with dual rear cameras, one camera features a 16 megapixel sensor and the other one a 5 megapixel sensor. On the front of the handset there is 24 megapixel sensor for Selfies. The device retails for 440,000 won which is about $400 and it is available from KT in South Korea