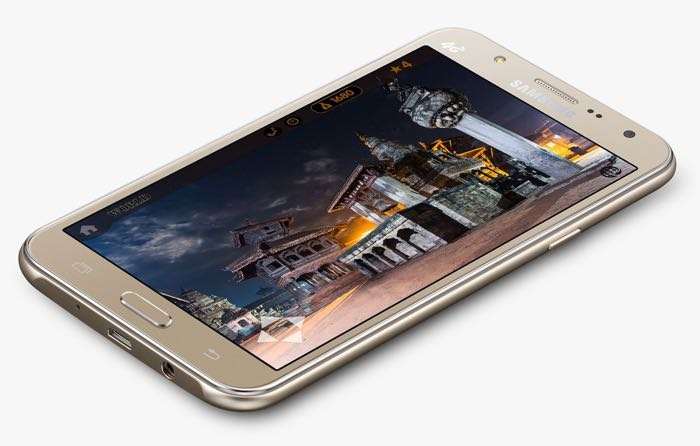 It looks like Samsung is getting ready to launch a new smartphone as the Samsung Galaxy J6 Prime recently appeared at the FCC.

The handset was listed at the FCC as the Galaxy J6 Prime, the device will get a number of upgrades over the previous model.

The new Samsung Galaxy J6 Prime  is rumored to come with a Qualcomm Snapdragon 450 processor and the handset will have a display with an 18:5:9 aspect ratio.

The device will come with Android 8.1 Oreo, unfortunately those are the only specifications we have for the handset at the moment, as soon as we get some more details about the device, we will let you guys know.