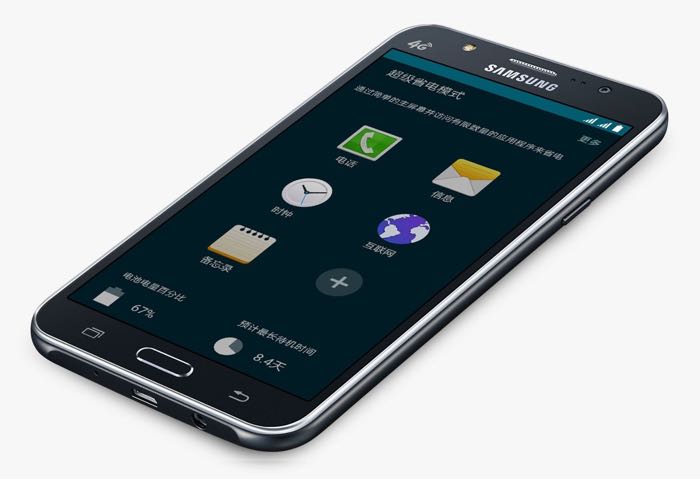 The Samsung Galaxy J5 is equipped with a 5 inch High Definition display with a resolution of 1280 x 720 pixels and the handset also comes with a quad core processor.

Powering the Samsung Galaxy J5 is a quad core Snapdragon 410 processor and the device also comes with 1.5GB of RAM band 16GB of built in storage, there is also a microSD card slot for extra storage, plus a 2600 mAh battery. 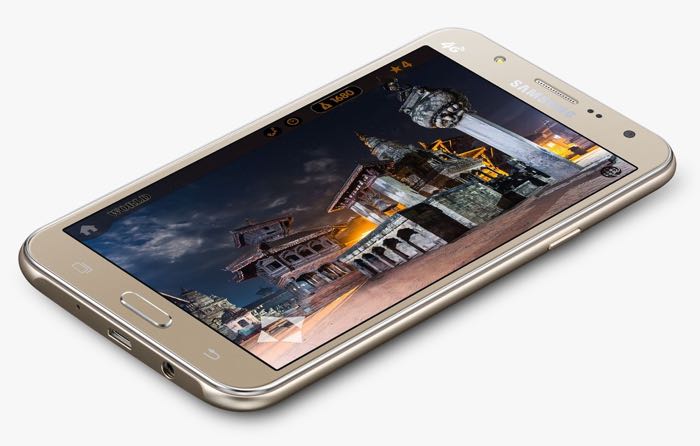 Other specifications on the Samsung Galaxy J5 include a dual SIM card slot, 4G LTE and front and rear facing cameras. On the front of the handset there is a 5 megapixel camera with a flash and on the back there is a 13 megapixel camera, the device comes with Android 5.0 Lollipop.

Next up is the Samsung Galaxy J7 which has similar specifications, although this device has a larger 5.5 inch display with a HD resolution of 1280 x 720 pixels and processing is provided by a 64-bit eight core Snapdragon 615 processor, there is also a 3000 mAh battery, the rest of the specifications on the handset are the same as the J5.

The Samsung Galaxy J5 will retail for about $225 and the Galaxy J7 about $290, both handsets are being launched in China in three colors, white, black and gold.