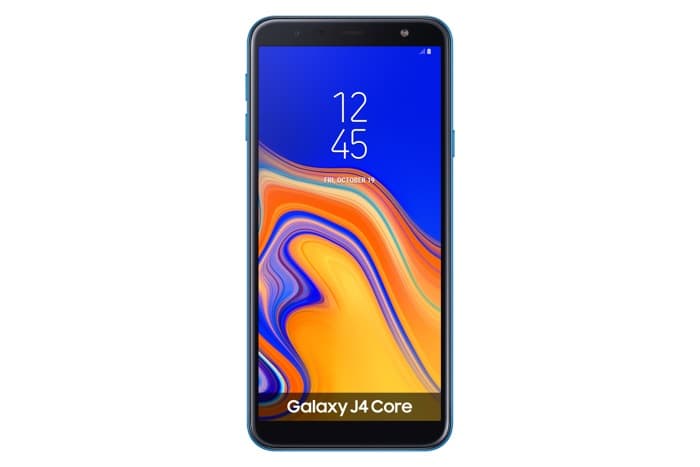 Samsung has announced the launch of its second Android Go smartphone, the Samsung Galaxy J4 Core and the device comes with a 6 inch display.

The 6 inch display on the handset features a HD+ resolution of 1480 x 720 pixels and the device features a Samsung Exynos 7570 mobile processor.

The handset also comes with 1GB of RAM and 16GB of included storage, if you need some extra storage the device comes with a microSD card slot which supports up to 512GB cards.

The handset will come in a choice of colors which include, gold, blue and black, as yet there are no details on how much it will retail for.