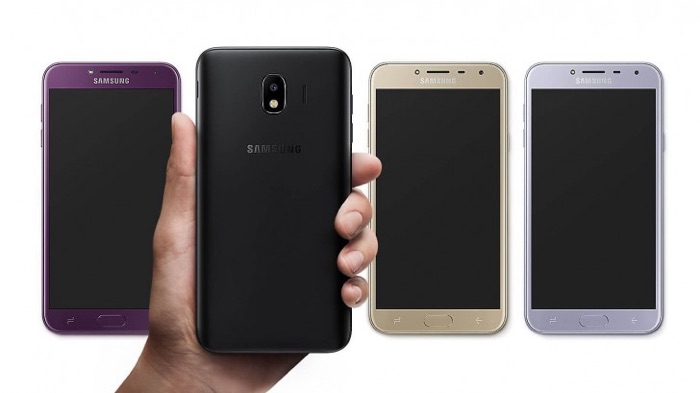 Samsung has released a software update for another two of its smartphones, the Samsung Galaxy J4 and the Samsung galaxy J6+.