The specifications seem pretty impressive, it features four inch Super AMOLED WVGA display with a resolution of 800 x 480, and has a five megapixel camera, and 1GHz processor. 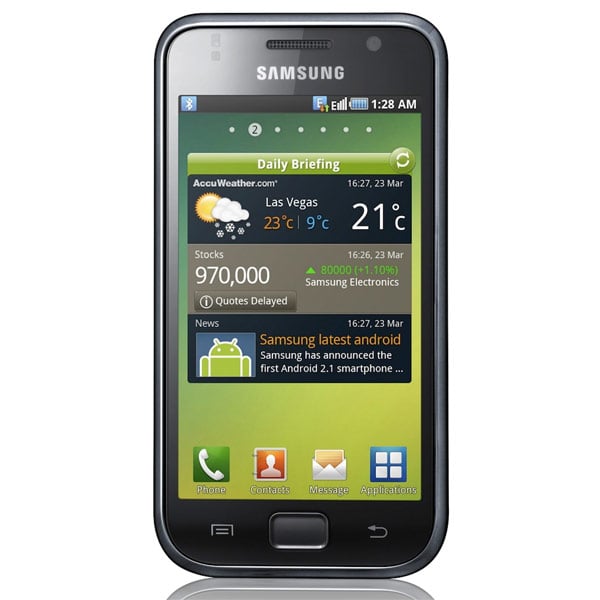 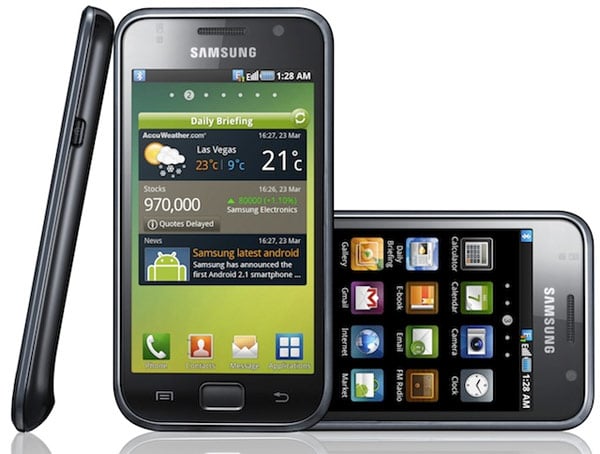 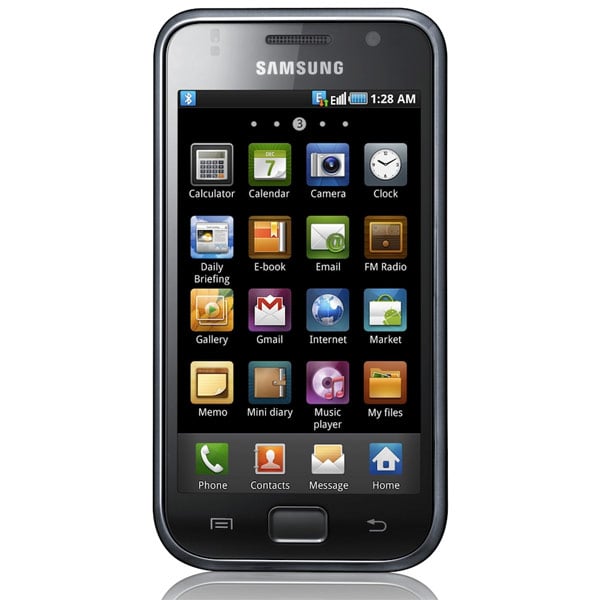 The Samsung Galaxy i9000 features Samsung’s custom ‘social hub’ user interface which has a range of social networking feature built in. On top of that the i9000 also features A-GPS, Bluetooth 3.0, USB 2.0, integrated 802.11 b/g/n WiFi and a micro SD card slot.

Storage comes in a choice of 8GB or 16GB as standard, and the microSD card slot will take up to 32GB microSD cards, there is also quad-band GSM and tri-band (900/1900/2100) UMTS/HSPA connectivity.

The Samsung Galaxy i9000 will feature a range of pre-loaded applications which include  Swype, Layar, ThinkFree Office viewer and DLNA. Thera are no details as yet on when the i9000 will be available and no pricing information.