Samsung are expected to announce their Samsung Galaxy Gear Smart Watch at their IFA press event next month, along with the new Samsung Galaxy Note 3.

We have already seen some concept photos of the Samsung Galaxy gear, and now we have a video from the guys over at T3, we have no idea if the Galaxy Gear will look like the concept below, but it certainly looks interesting. 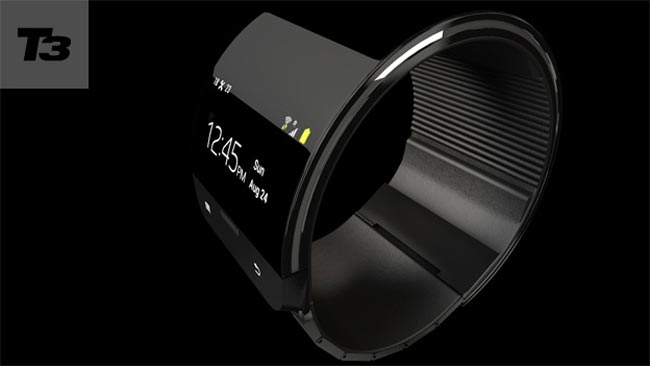 The Samsung Galaxy gear is rumored to come with a 1.67 inch display with a resolution of 320 x 320 pixels. Other specifications on this new smart watch include a dual core 1.5GHz processor and 1GB of RAM, it is also rumored to feature a 2 megapixel camera.