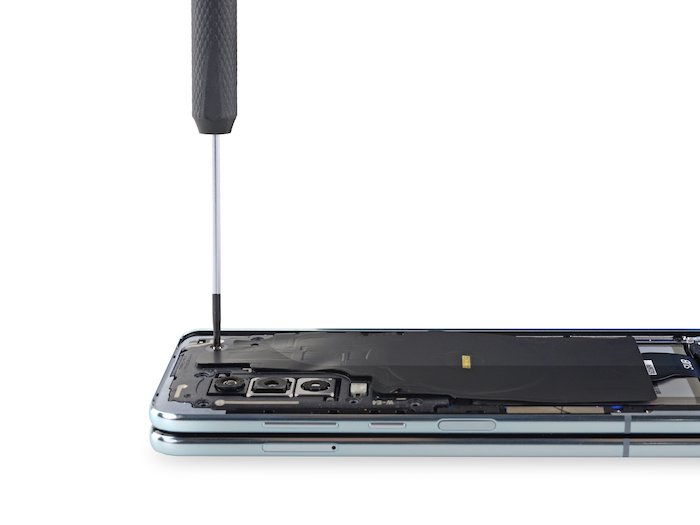 The Samsung Galaxy Fold has been put on hold until Samsung’ sorts out some issues with the handsets display, we also heard that Samsung has recalled review units of the device.

Now the guys from iFixit have taken the device apart to find out what was inside the handset, this may give us a clue on what is causing the display issues with the device. 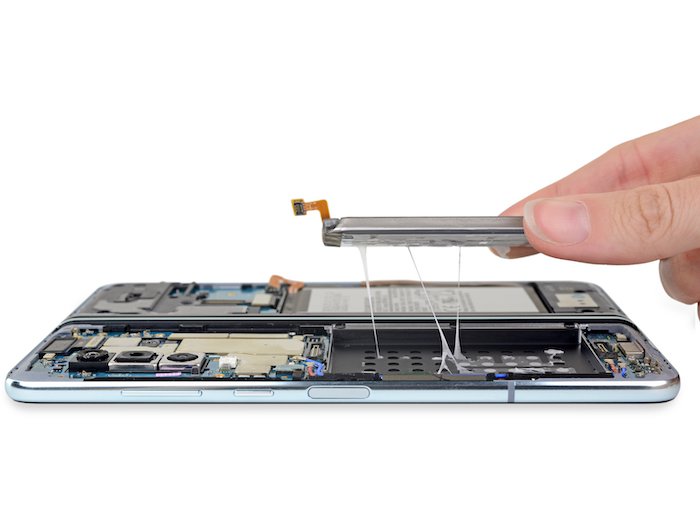 According to The Verge, the reason that the display has been failing on these handsets is that debris can get under the display causing it to bulge, this could be what happened to the review units.

The guys from iFixit have only given the Samsung Galaxy Fold a score of 2 out of 10 on their repair index, this means the handset is very difficult to repair. 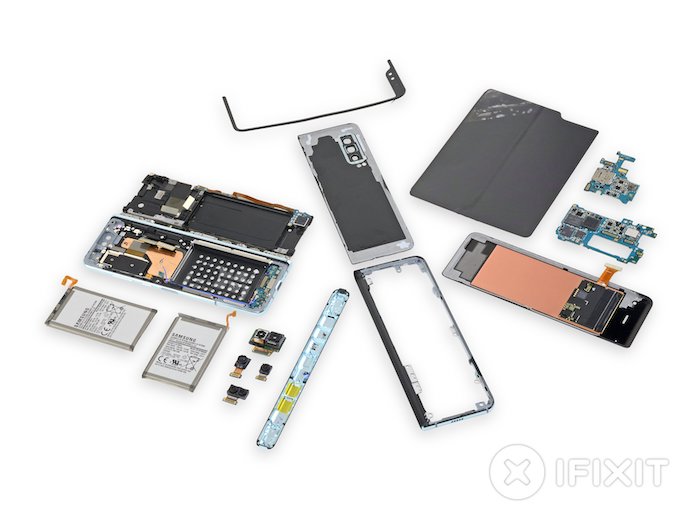