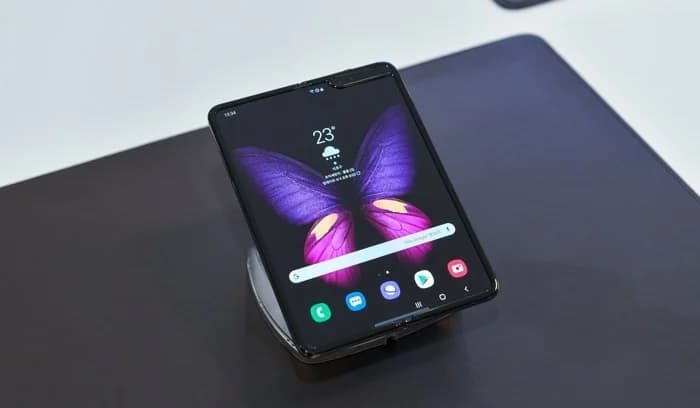 We have been hearing rumors about the new Samsung Galaxy Fold 3 smartphone for some time, according to a recent report, the device has gone into production.

Samsung has apparently started mass production of their new folding smartphone ahead of its launch and the device will get a range of upgrades over the current model.

The Galaxy Fold 3 is rumored to feature an external 6.2 inch AMOLED display and a 120Hz refresh rate it will apparently come with a a 7.5 inch folding AMOLED display with a QHD+ resolution.

It will feature three 12 megapixel rear cameras and a 16 megapixel Selfie camera on the front, it will come with Android 11.