Last month Samsung announced a number of new mobile devices, one of those was the Samsung Galaxy Fame, and the handset has now gone on sale in some European countries.

The Samsung Galaxy Fame is now available in Germany and Romania, and the handset has turned up on Amazon Germany for 196 Euros, it looks like it will also launch in the UK shortly as well with mobile carrier Three. 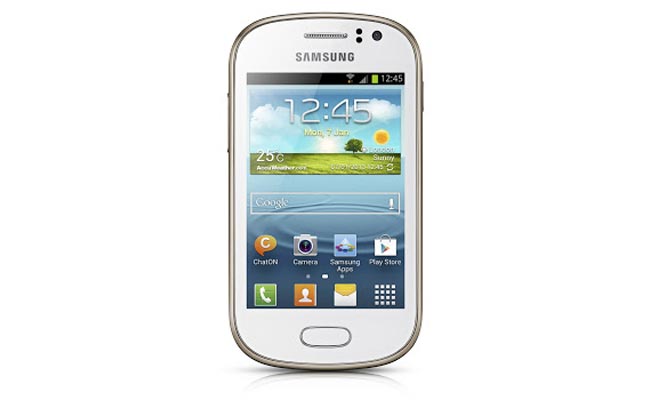 As a reminder the Samsung Galaxy Fame will come with Android 4.1 Jelly Bean and a a 3.5 inch HVGA TFT display, processing is in the form of a 1GHz processor and comes with 512MB of RAM and 4GB of built in storage, there is also a microSD card slot for additional storage which can take up to 64GB cards.

Other specifications on the Samsung Galaxy Fame include a 5 megapixel rear facing camera with auto focus and an LED flash plus a front facing VGA camera for video chat, plus A-GPS, Bluetooth 4.0, USB 2.0 and optional NFC and a 1,300 mAh battery.