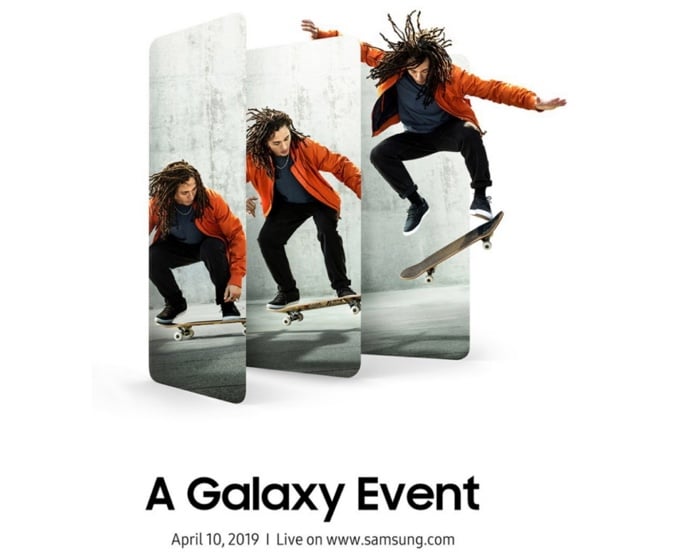 Samsung has just announced that they are holding a Samsung Galaxy Event 2019 on the 10th of April, the company may launch a number of new devices at the event.

Samsung is expected to make their new Galaxy A90 smartphone official at their press event next month, we may also see some other devices at the event.

No matter where we are, we want our interactions to feel the same as face-to-face conversations. We want to share our experiences as they happen. And we want to discover more as life unfolds.

On April 10th, Samsung Electronics will unveil its latest Galaxy A devices designed for the way we communicate in the Era of Live. The reveal will take place in Bangkok, Milan, and São Paulo.

We will have more details about exactly what Samsung has planned for their April press event closer to its launch.