Samsung has announced another new Android smartphone, the Samsung Galaxy Core LTE, and the device is headed to Europe and Asia.

The Samsung Galaxy Core LTE features a 4.5 inch qHD display with a resolution of 540 x 960 pixels, the device is powered by a dual core 1.2Ghz processor. 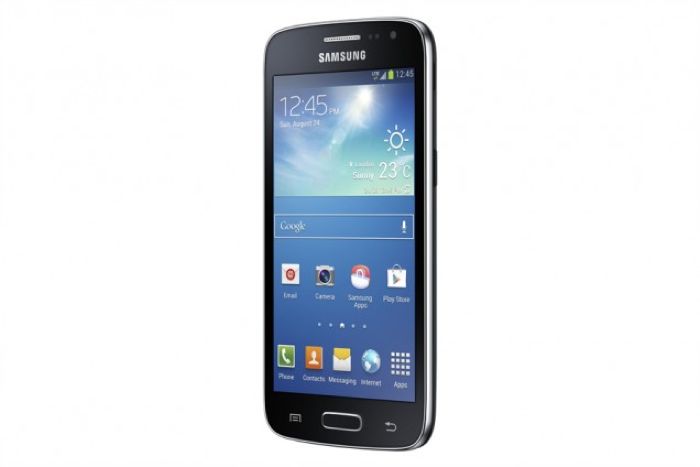 Other specifications on the Samsung Galaxy Core LTE include 1GB of RAM and 8GB of built in storage, the device also comes with a microSD card slot that supports up to 64GB cards.

On the back of the handset we have a 5 megapixel camera with an LED flash and auto focus, on the front of the device we have a VGA camera for video chat.