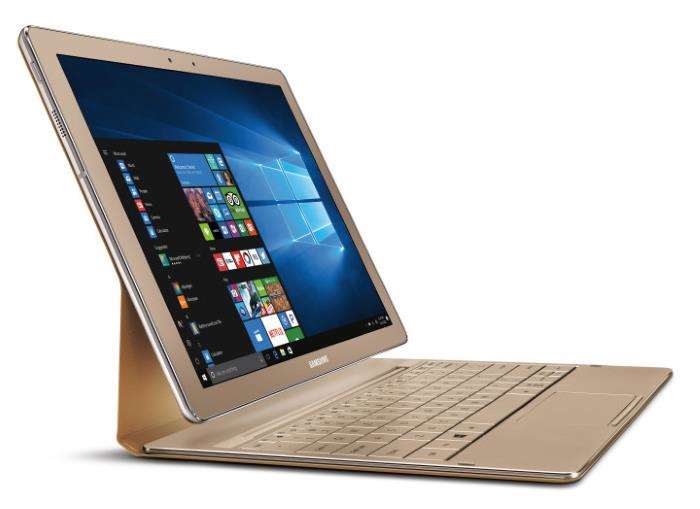 Rumors suggest Samsung is working on another Windows 10 powered device dubbed as the Galaxy Book which is expected to launch in the coming days.

The information comes from description of the app called Book Settings which was spotted on the Windows Store.

According to the report, the alleged Samsung Galaxy Book is set to launch with Windows 10 as its operating system, and will also bring LTE and S Pen support to improve user’s productivity. The device is also rumored to come with Samsung’s Air Command feature which can be activated either by removing the stylus or by hovering the stylus over the display and clicking the S Pen button.

The complete details about what the device will come with are scarce at the moment, but rumors suggest that there’s a possibility of it making an appearance at the Mobile World Congress 2017.

Samsung has an event scheduled ahead of the Mobile World Congress 2017, we’ll update you as soon as we get any other information.