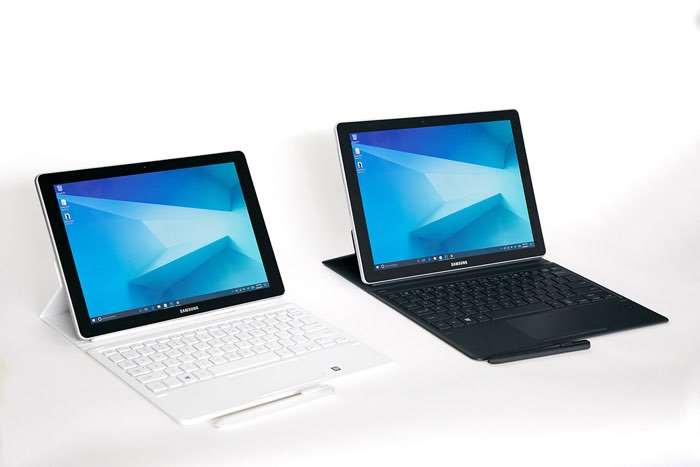 Samsung announced their new Windows 10 tablets at Mobile World Congress back in February, the Samsung Galaxy Book and now Samsung have revealed the pricing of the device.

There is also a Galaxt Book 12 LTE model which will cost $1,299.99 and this version of the tablet will launch on Verizon Wireless on the 21st of April.