It would appear that US mobile carrier US Cellular is getting a version of Samsung’s recently announced Galaxy Mini smartphone, the device will be called the Samsung Galaxy Axiom  and shares similar specifications to the Galaxy Mini.

The photo below was posted to Twitter by @evleaks, a source of a number of leaked devices that have been accurate over the last few months, along with some specifications for the device. 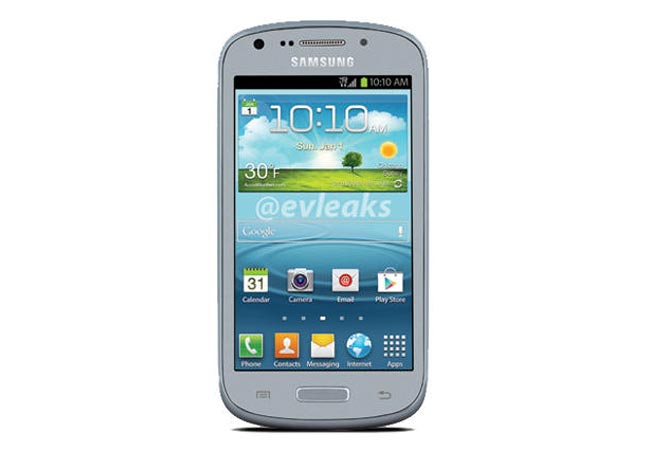 The Samsung Galaxy Axiom is rumored to feature a 4 inch WVGA display and a dual core MSM8960 processor clocked at 1.2GHz, plus 1GB of RAM and 4GB of built in storage.

Other rumored specifications on the Samsung Galaxy Axiom include a 5 megapixel rear camera and a front facing 1.3 megapixel camera, the device will also come with Android 4.0 Ice Cream Sandwich and 4G LTE, there are no details as yet on when it will be available.