It has been revealed that Samsung might be launching their new Samsung Galaxy Ace 3 smartphone sometime in the late part of May 2013.

The Samsung Galaxy Ace 3 is expected to be equipped with a 4 inch screen and a dual core process possibly clocked to 1.2 Ghz, but very few details have been confirmed, leaked or released by Samsung at the present time. 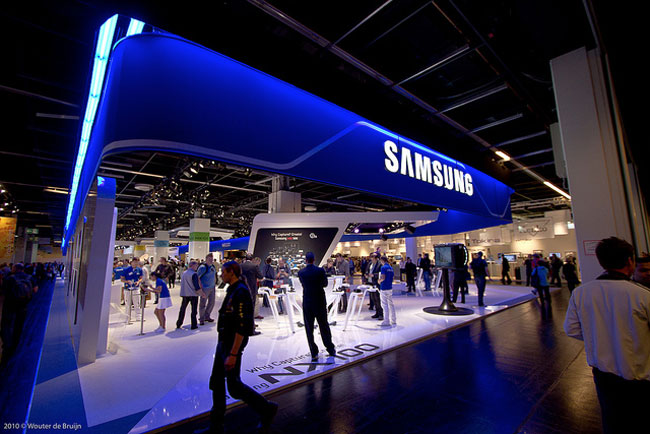 What we do know from rumours is that the Samsung Galaxy Ace 3 will possible come supplied with Bluetooth 4.0 support, a 1500 mAh Battery and will run a version of Google’s latest Android Jelly Bean operating system, together with 4GB of internal memory, and a 5 megapixel camera.

Once launched the Samsung Galaxy Ace 3 is expected to be priced at around €300 or less and should be arriving in either week 22 or 23 of 2013.