It would appear that Samsung plans to release the Android 4.1.2 Jelly Bean update for the Samsung Galaxy Ace 2, as it looks like Samsung are currently testing out the update for the handset.

The guys over a Sammobile have received some screenshots of Android 4.1.2 Jelly Bean for the Galaxy Ace 2, and the update is expected to be released some time in March or April. 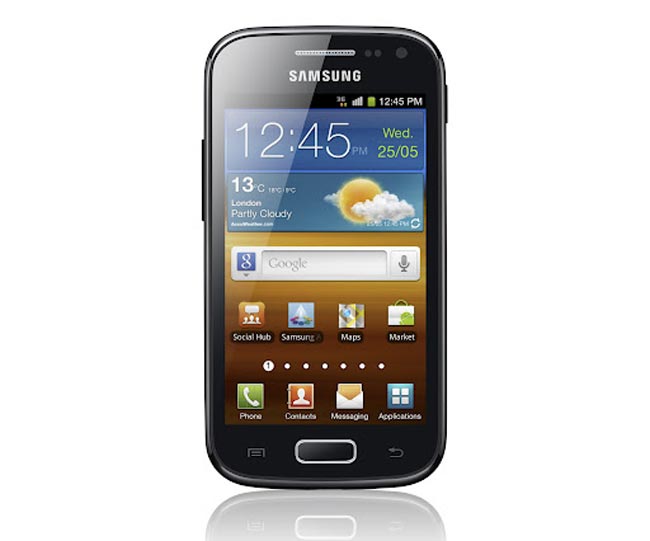 The Samsung Galaxy Ace 2 is now available for £249.98 including taxes, and the handset comes with Android 2.3 Gingerbread and the device features a 3.8 inch WVGA multi-touch TFT display with a resolution of 480 x 800 pixels. 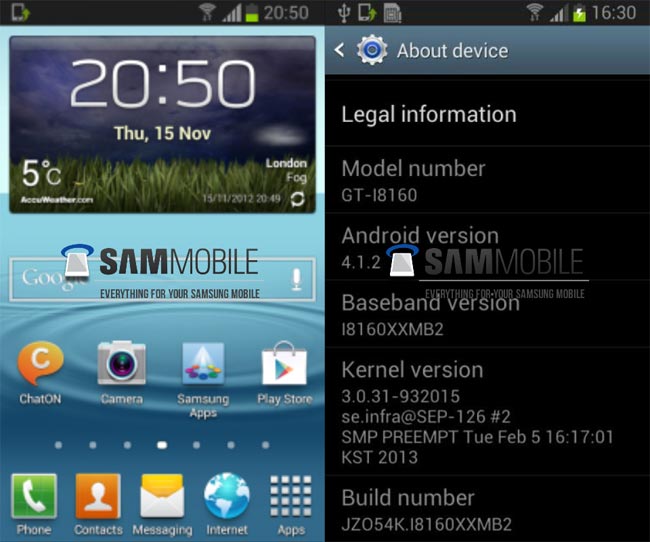 Other specifications in the Samsung Galaxy Ace 2 include a dual core 800MHz processor and it also comes with 768MB of RAM, plus 4GB of built in storage and a microSD card slot that can take up to 32GB cards.

The Samsung Galaxy Ace 2 features two cameras, there is a VGA camera up front for video chat and a rear facing 5 megapixel camera for video and photos, the rear camera features auto-focus and a flash.

As soon as we get some more details on exactly when Samsung plan to release the Android 4.1.2 Jelly Bean update for the Galaxy Ace 2 we will let you guys know.