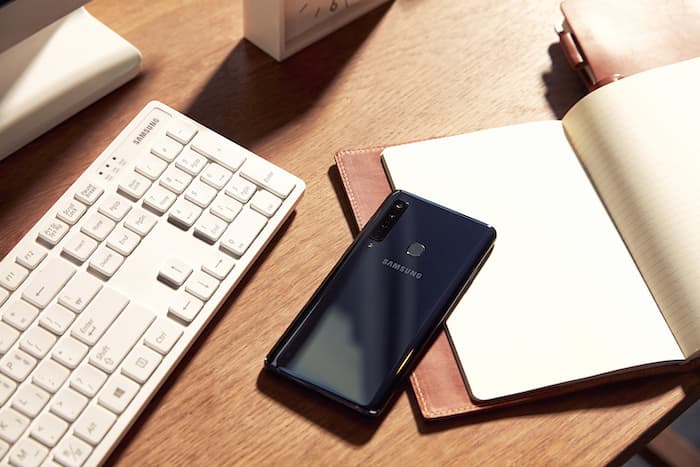 The new Samsung Galaxy A9 launched back in November and now Samsung is launching the handset in its home country of South Korea.

The handset will go on sale in South Korea tomorrow the 21st of December and the device comes with a 6.3 inch Full HD+ display with a resolution of 2220 x 1080 pixels.

The Galaxy A9 features an octa core processor and comes with a choice of 6GB of 8GB of RAM and 128GB of storage, if you need extra storage it has a microSD card slot which takes up to 512GB cards.