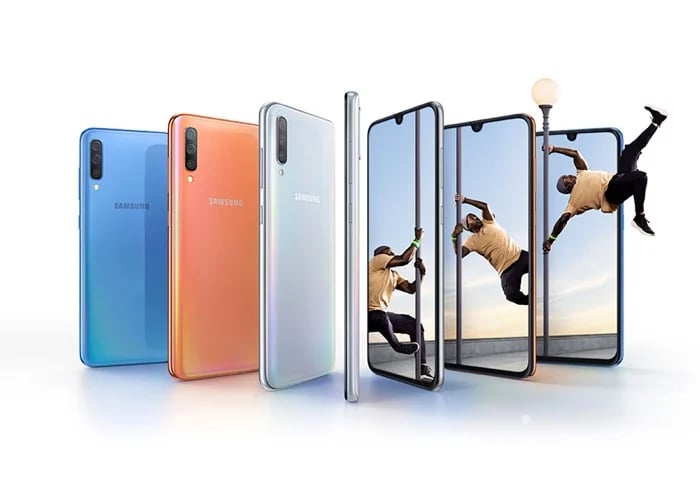 It looks like we are getting closer to the launch of the new Samsung Galaxy A72 4G smartphone as Samsung has added a support page for the handset to their website.

The device is listed on Samsung’s support website with the model number SM-A725F, this suggests that Samsung are getting ready to make it official.

The Samsung Galaxy A72 4G previously appeared on the Geekbench benchmarks and this revealed some of the handsets specifications.

The device will come with a Qualcomm Snapdragon 720G mobile processor and it will feature 8GB of RAM and Android 11.

It is also rumored to come with a 6.7 inch punch hole display and will apparently feature an under the display fingerprint reader. These are the only details we know about the device at the moment, as soon as we get some more information, we will let you guys know.