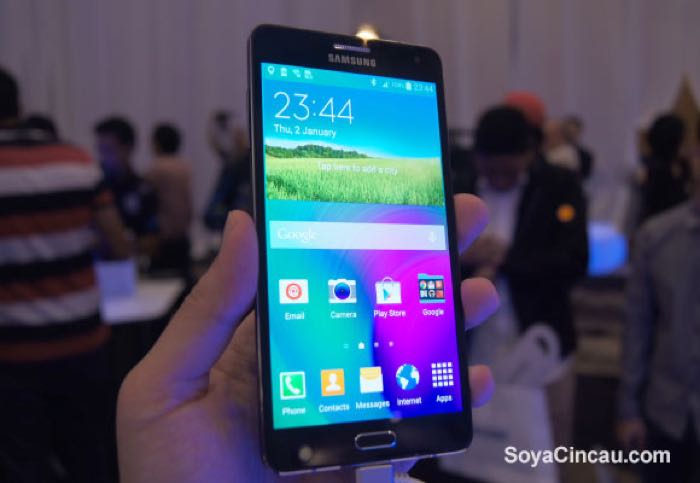 Samsung has not officially announced the Galaxy A7 at CES this year, the company has been showing the Galaxy A5 and Galaxy A3 in Las Vegas, although they have shown the new Galaxy A7 off at an event in Malaysia.

The Samsung Galaxy A7 will come with a 5.5 inch Full HD display with a resolution of 1920 x 1080 pixels, processing comes in the form of a Qualcomm Snapdragon 615 octa core 1.5GHz processor.

Other specifications on the new Samsung Galaxy A7 include a 13 megapixel rear camera and a 2600 mAh battery, the handset will come with Android 4.4 KitKat. 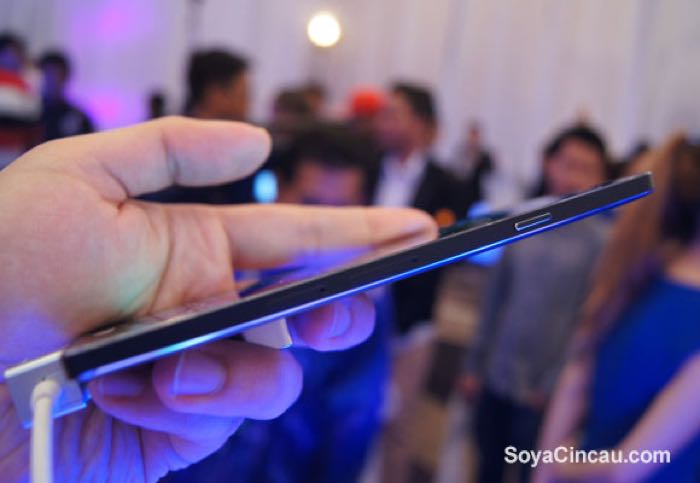 So far those are the only specifications available on the new Galaxy A7, the handset will launch in Malaysia in February.

We can expect some sort of official announcement from Samsung on the new Galaxy A7 shortly, the company may launch the device in South Korea first, the handset is said to retail for the equivalent of $400 in Malaysia. 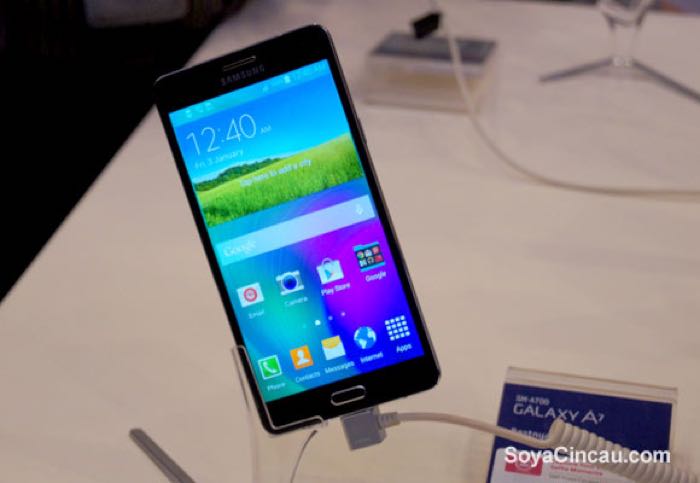 As soon as we get some more details on the new Galaxy A7, including a full list of specifications, we will let you guys know.