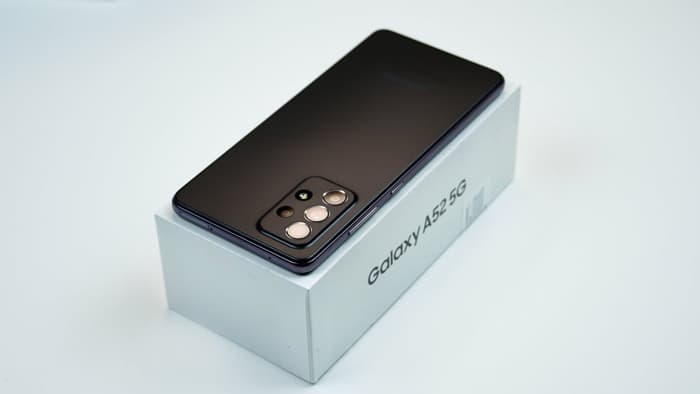 The Samsung Galaxy A52 is expected to be made official some time soon and now the handset has been spotted at an online retailer.

Some of the handsets specifications are confirmed by the listing, this include the 6.5 inch display with a FHD+ resolution and a Snapdragon 720G processor, we previously heard that it would feature a 750G processor.

The device will come with 6GB of RAM and 128GB of built in storage, it will also feature Android 11 and One UI 3.,0 and will have a range of high end cameras.

As yet we do not have any details on when the new Galaxy A52 will launch, we are also expecting to see the Galaxy A72 at the same time.