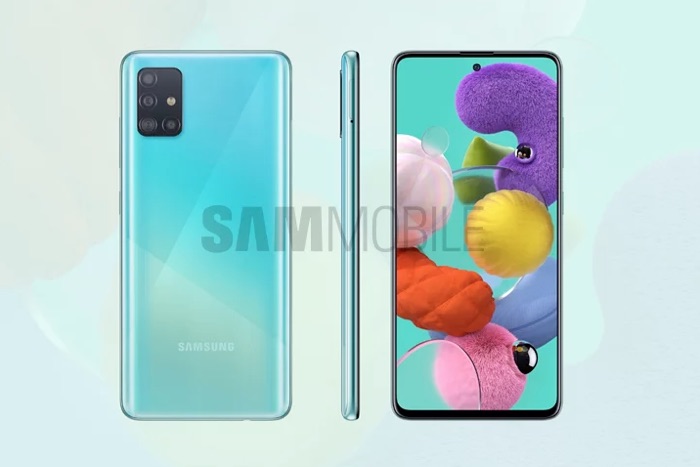 Some press photos of the new Samsung Galaxy A51 smartphone have leaked ahead of this week launch, the handset will apparently be revealed on the 12th of December.

The new Galaxy A51 will come with a 6.5 inch Super AMOLED display and it will have a HFD+ resolution.

The handset will come with a Samsung Exynos 9611 processor and it will feature a choice of 4GB or 6GB of RAM or 64GB or 128GB of storage.

The Samsung Galaxy A51 will also come with a microSD card for extra storage and it will feature a 4000 mAh battery and a range of cameras.