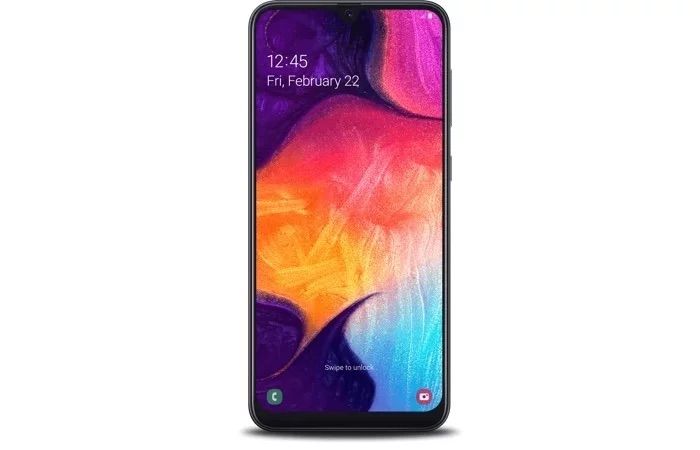 A new Samsung smartphone running Android 10 has appeared on Geekbench, the Samsung Galaxy A51 and we have some specifications on the device. The handset is listed with the model number SM-A515F.

The Galaxy A51 smartphone is listed with a Samsung Exynos 9611 processor and it is also listed with 4GB of RAM. 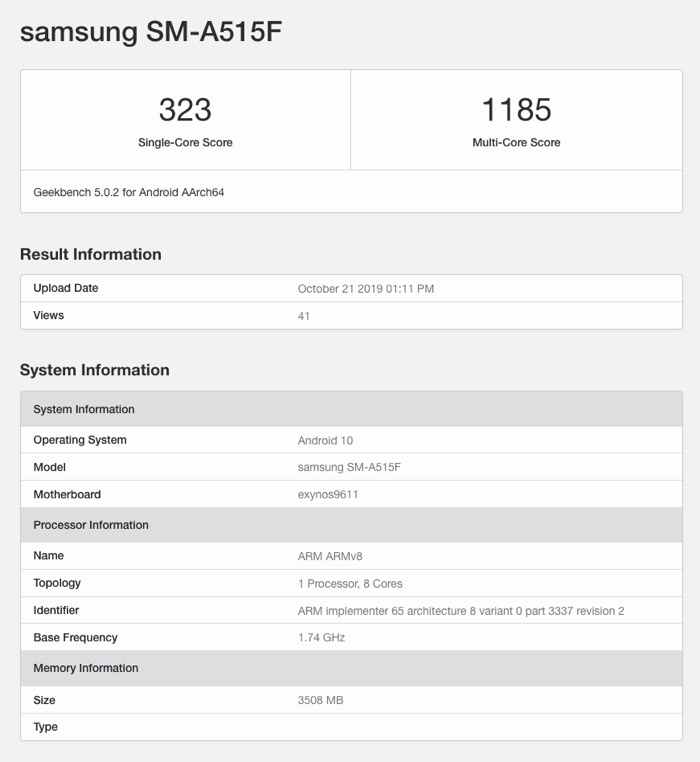 There is expected to be another version of the handset with 6GB of RAM when it launches, the device will also come with a choice of 64GB or 128GB of storage.

The handset will be an update version of the Galaxy A50 so it should come with the same 6.4 inch display that features a Full HD+ resolution. The handset is expected to get some new cameras over the existing device.

As soon as we get some more information on the new Samsung Galaxy A51 smartphone, including some details on the exact specifications, we will let you guys know.