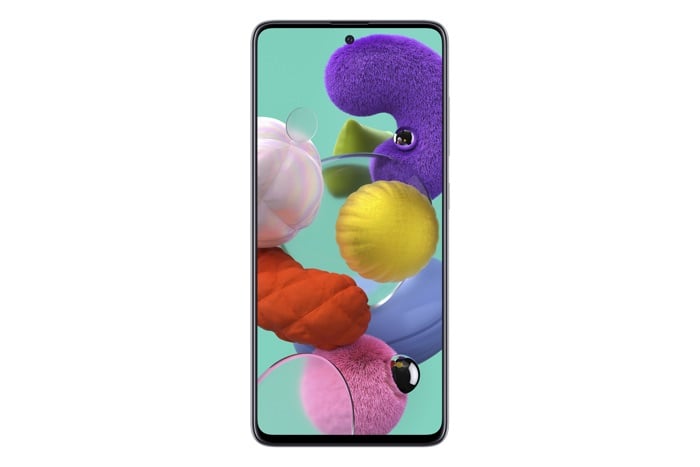 Samsung recently launched their new Galaxy A51 and Galaxy A71 smartphone and now it looks like there will be a 5G version of the Galaxy A51.

According to a recent report the Samsung Galaxy A51 5G will be launched in South Korea, the handset will come with the model number SM-A516N.

The specifications are expected to be similar to the 4G version of the handset and shoud include a 6.5 inch display with a FHD+ resolution.

As yet there are no details on when this Samsung Galaxy A51 5G smartphone will launch, as soon as we get some more details we will let you guys know.