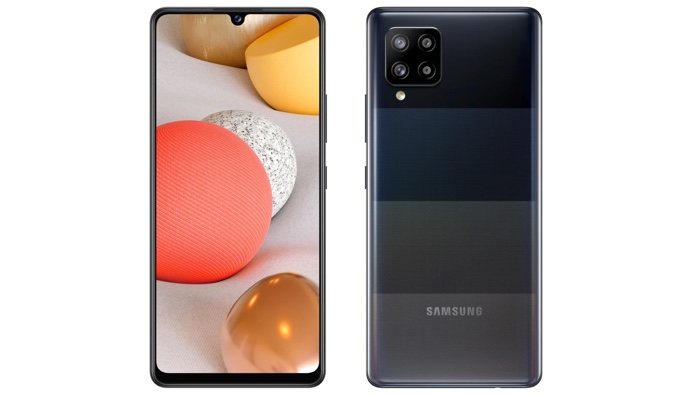 The Samsung Galaxy A42 5G smartphone launched last month and now Samsung has released an official unboxing video for the handset.

The handset comes with a 6.6 inch display with a HD+ resolution of 1600 x 720 pixels and it features an octa core processor.

There is also 4GB of RAM and 128GB of storage and a microSD card slot which will take up to a 1TB card.